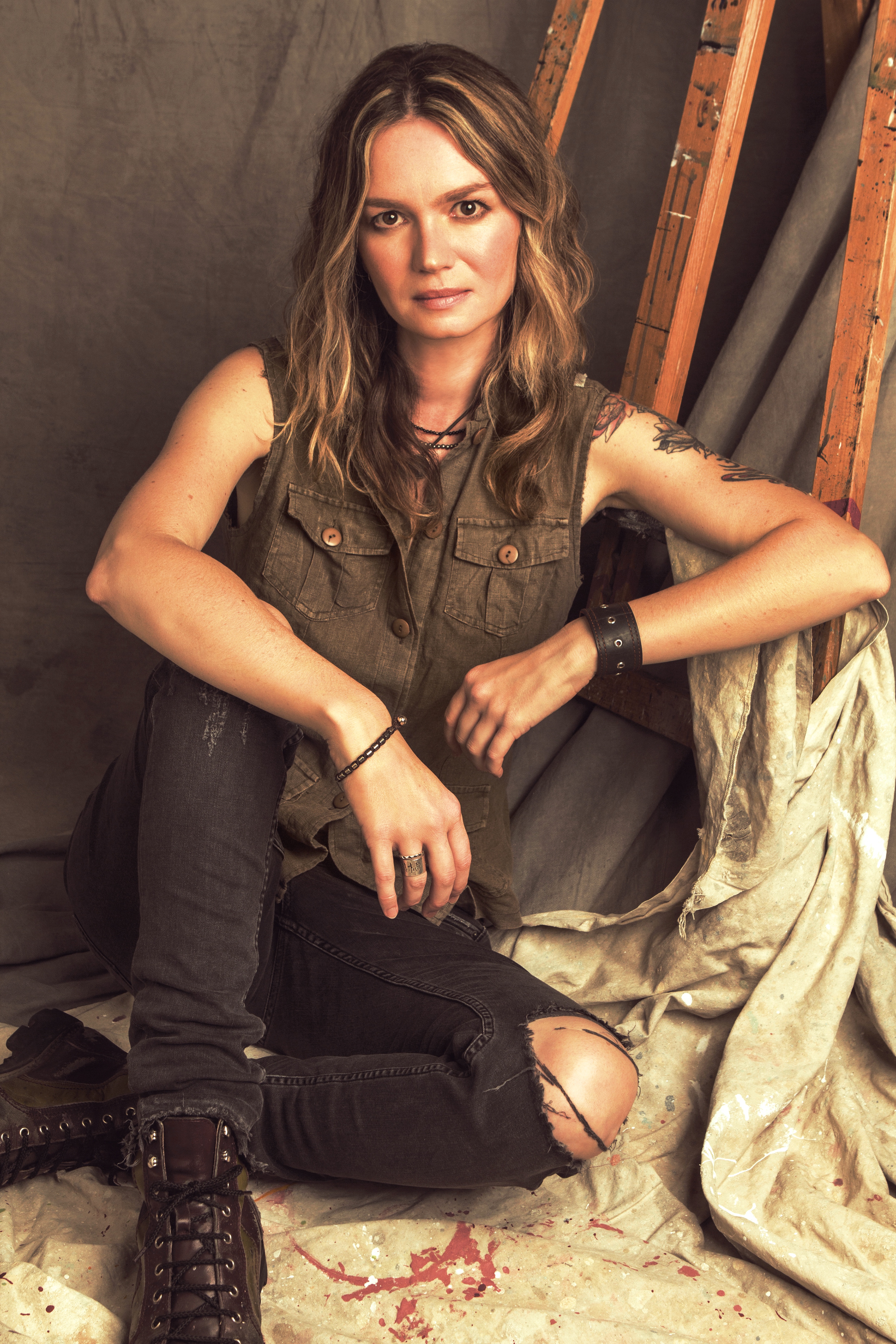 April White began her artistic journey while growing up in London, Ontario, Canada. After completing formal studies in Fine Art, specializing in drawing, at York University in Toronto, she worked as a graphic designer for a few years while planning to pursue her dream of a life of art and travel. The following ten years were spent backpacking across the world, experiencing different cultures, exploring new landscapes and recording her observations with pencils and paint. Travels led to the west and east coasts of Canada, parts of Europe, Southeast Asia and Australia. After over five years of full-time studio work, April’s art is now being recognized with recent art awards in Australia and in collections across Australia and Canada. Now April’s time is split between her studio in Sydney, Australia, her original Ontario home and new, inspiring destinations around the globe.